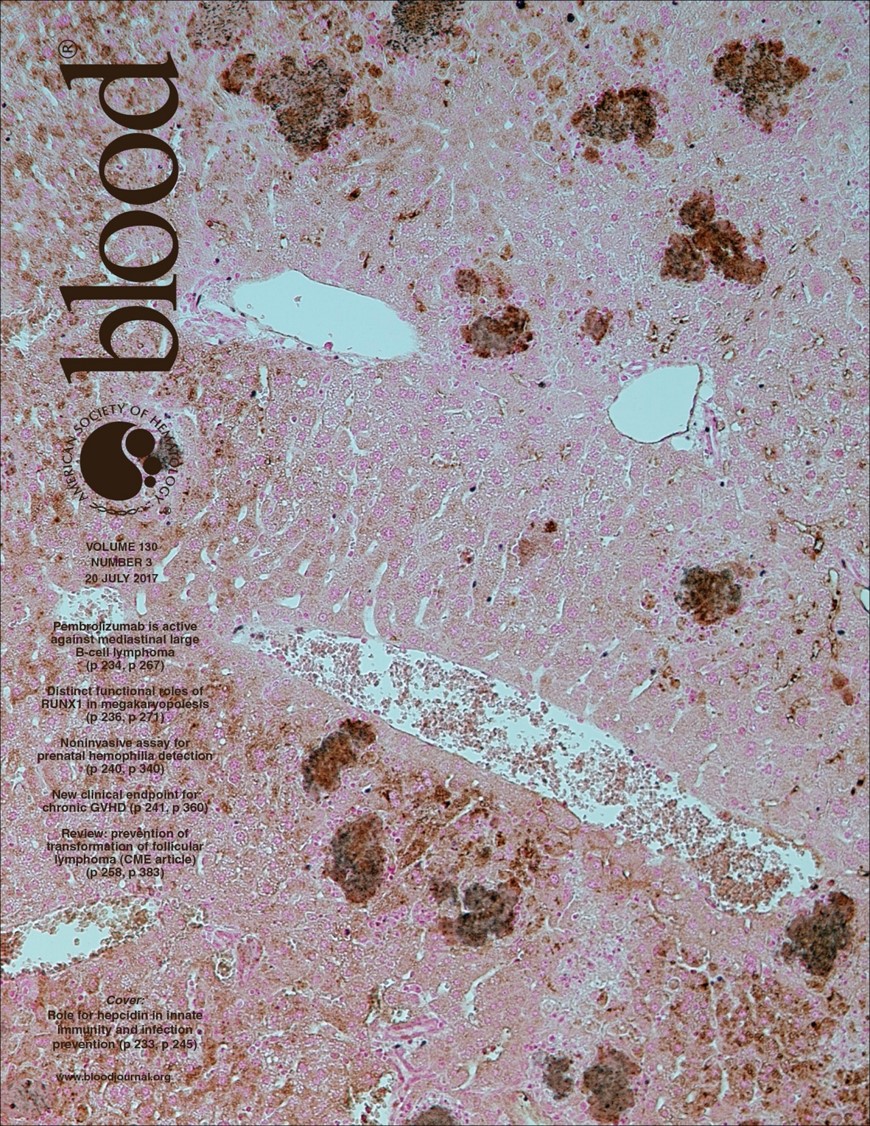 The article analyzes the adverse consequences of hepcidin deficiency and iron overload on host defense against gram negative bacteria, and implicates non-transferrin bound iron (NTBI) as a potent stimulus for the rapid multiplication of gram-negative bacteria in the host. In another publication from our Center, in Infection and Immunity, the analysis was extended to clinical isolates of Escherichia coli that caused sepsis in pediatric patients. The potentiation of the lethality of these strains by hepcidin deficiency and the resulting appearance of NTBI is most impressive and points to the potential use of hepcidin mimics as an adjunct to the treatment of gram-negative sepsis.